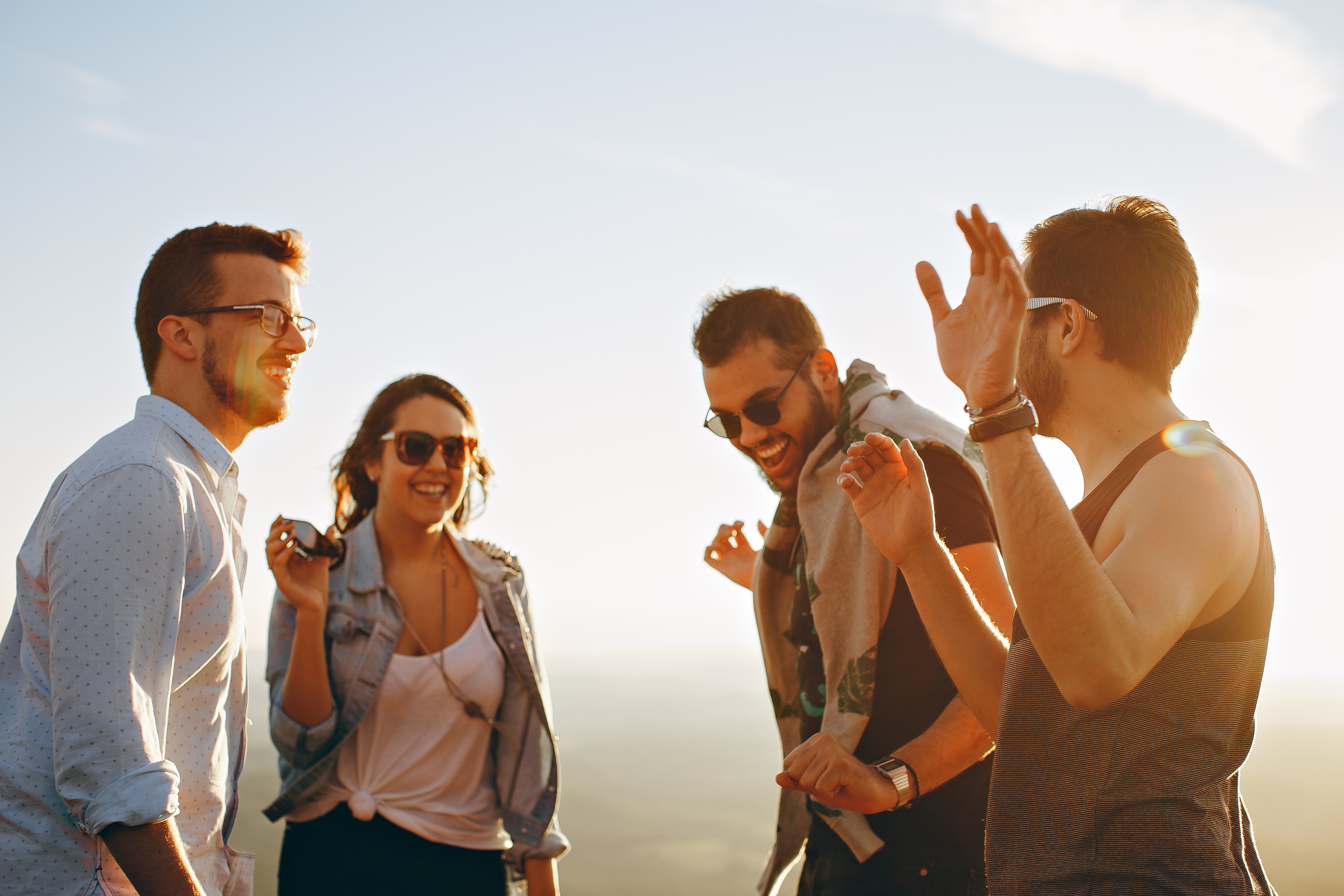 After I had my first child, I went through an existential crisis of sorts. I think that’s because I had  been working since I was old enough to work, so when I stayed home to take care of my little one, I lost a bit of my personality. And I think the culture we live in is partly to blame.

Our culture, at least in Canada and the US, defines us by our occupations. And when I say occupation, I mean, the thing that gets us paid. Meet someone, and the first question they ask you is, “so, what do you do?”

And that question usually translates to, “what do you do to get paid?” It’s such a strange question and strange assumption; yet it’s one that everyone in the US & Canada takes at face value. “What do you do” shouldn’t mean “how do you get paid?”

After all, I do many things. 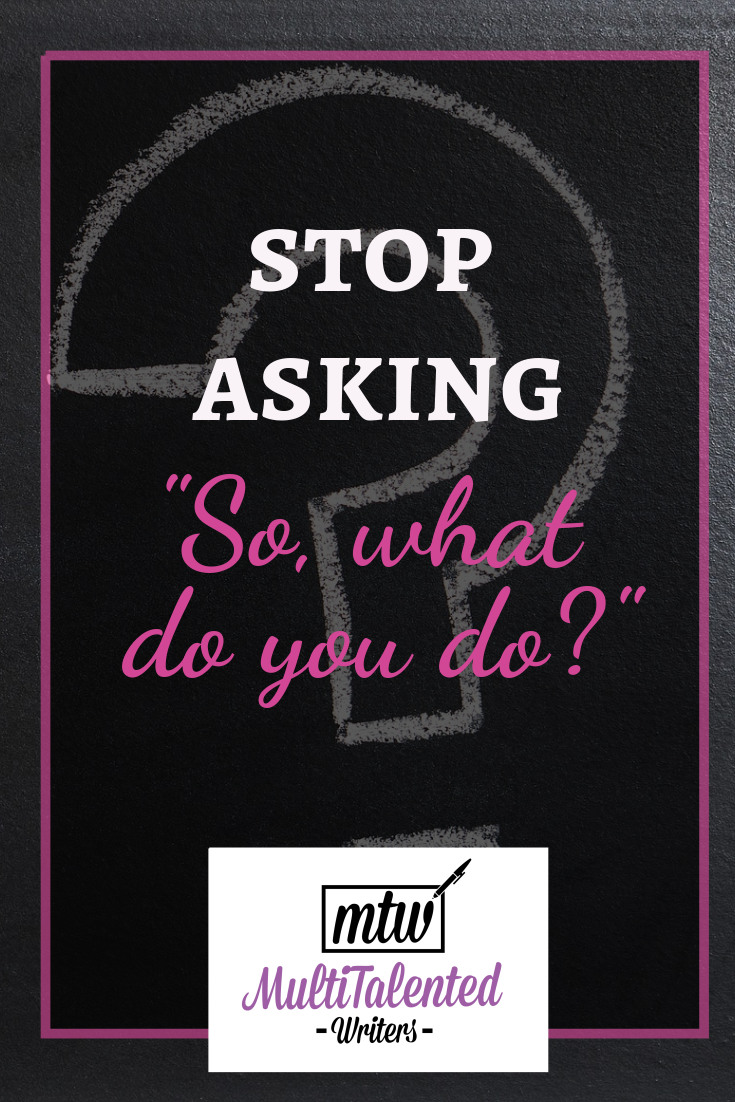 I get paid by freelance writing, and I have gotten paid in several other jobs as well. But I also raise three children, cook, draw, dance, read, hike, talk to friends, listen to music, do acting when I can, learn swordfighting skills when I can, keep a household functioning… and the list goes on. I do many things, and the fact that I don’t get paid for most of them shouldn’t immediately discount them from the conversation.

Is the most interesting thing about a person really how they get paid? What else would you like to learn about someone you’ve recently met? Let’s do away with the “what do you do” question and replace them with better questions. Here’s an idea:

If you’re meeting someone who’s a multipotentialite, even that latter question is going to have an odd or long answer. There are so many, better questions out there.

I could reinvent the wheel, or I could send you to this excellent article by Buffer on alternatives to the “what do you do question,” so I’ll take the easy route and do the latter.

What question would you like to be asked instead of that old fallback?