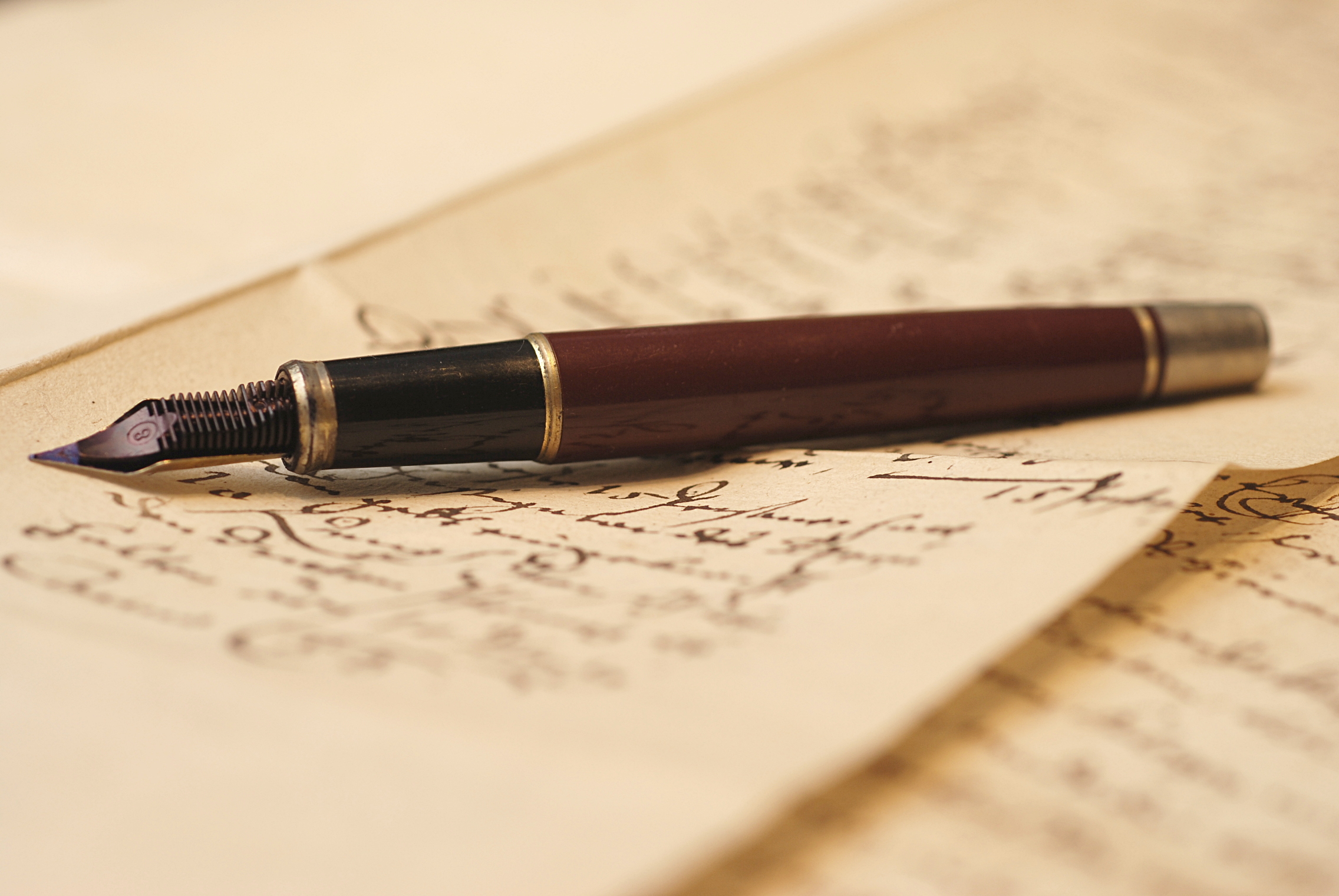 Writing “gurus” would have you believe you’ll never be successful unless you pick one genre or niche and stick to it. If you’ve read anything on this site, you know how I feel about that advice. But there’s a catch.

If you’re a writer of books and want to be traditionally published, there is some truth to picking a genre. Notice the focus on “some.” Nothing is ever completely black and white.

The truth to picking a genre if you want to be traditionally published is this: very few—if any—literary agents will shop your books around if you’re not easily marketable. And let’s face it, though multi-niche writing is marketable, it is a little harder to sell things when you have several different audiences to please . Then again, you could always shop your various books around to traditional publishers that accept unagented submissions—you’ll just need to pay attention to your contracts to see if you’re allowed non-exclusivity. Again, not black and white.

Yes, you can write in various genres and be successful (meaning, you can make a living from your writing if you don’t pick a niche or genre). There’s one caveat to that, though. Do pick one to get started, so that you’re not the writer with five manuscripts in various stages of development, none of which ever get finished. You don’t need to pick a genre forever, but you do need to pick a project and stick to it for a while. Then, you can move on to another genre.

Need some inspiration to “ditch the niche?” and to remember that multi-genre writing is perfectly fine? Just look at Neil Gaiman.

Neil Gaiman has written in more than one genre and writes books that often blur genre lines. Stardust is children’s fantasy; Coraline is also fantasy but could be categorized as horror. Gaiman has written several children’s picture books, short stories (which you can read for free on his website), nonfiction, scripts, and science fiction.

Neil is an extremely prolific writer who didn’t heed the advice to stick to just one niche. As a creative person, he has stayed creative by dabbling in not only various literary genres, but various art forms as well. In addition to writing books, he has also created great art as a producer, actor, and voice actor in both film and television.

If you’re a creative person who enjoys being creative in many forms, the “niching advice” does not apply to you. As Gaiman would say, make good art. Ignore the dime a dozen advice, because you’re not a dime a dozen. And never forget:

You don’t have “too many interests.”

P.S. —Bonus points if you know why I used a fountain pen for the featured image on this post (without Googling it first!)