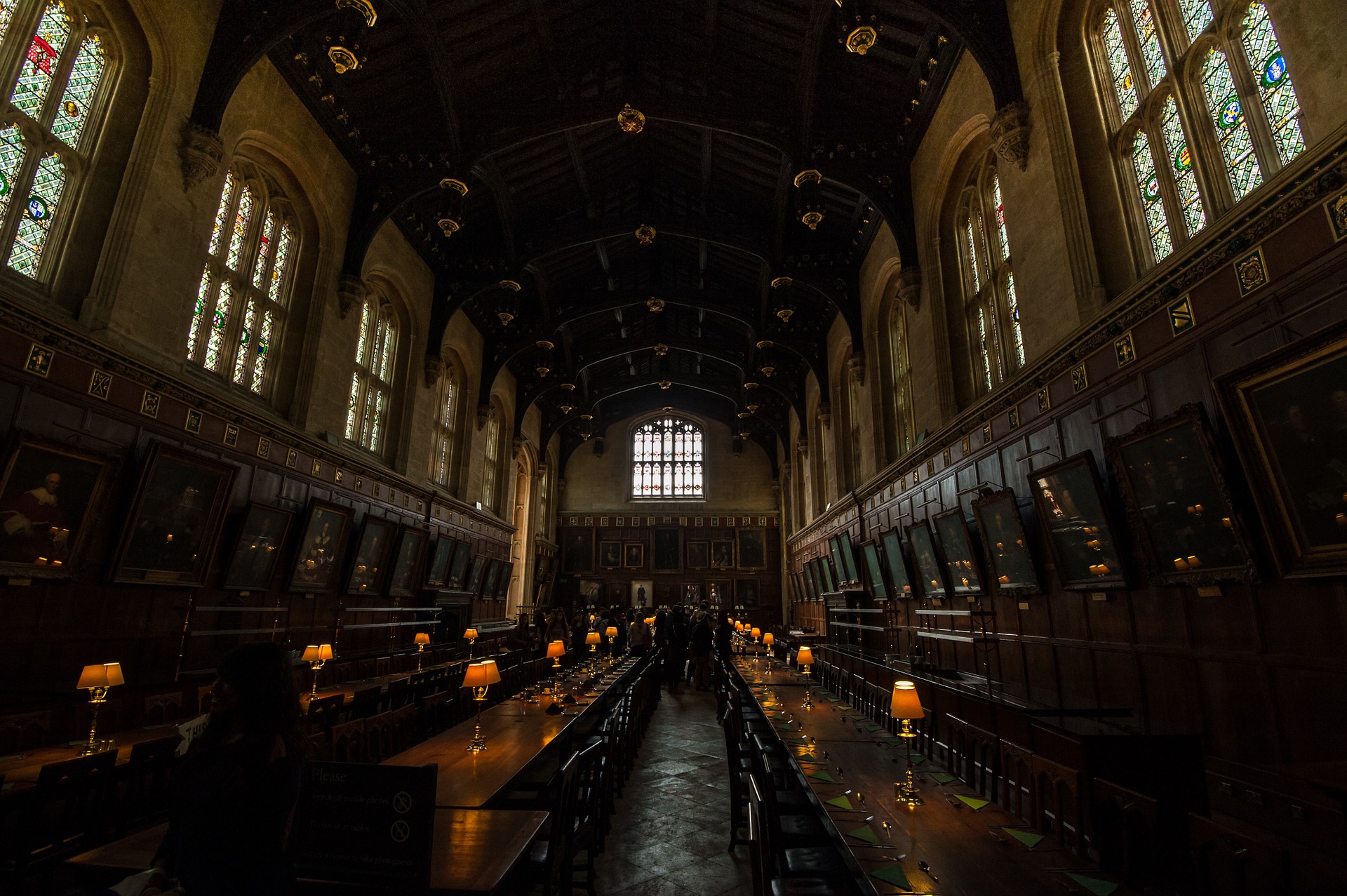 Those who have been reading this blog for a while know that I call B.S. on the “you won’t be successful unless you pick a niche” advice. Most people handing out this “knowledge” are actually multi-niche writers and don’t know it.

Multi-niche writers aren’t just found in the freelancing world. They’re out there in literary and genre fiction, too. In fact, some of the most successful writers in the world today dabble in various genres.

Take J. K. Rowling, for example. Hear Rowling, and Harry Potter immediately comes to mind. But the children’s fantasy writer doesn’t just write fantasy. While that’s the genre that brought her huge success, the author has also written crime fiction novels under the pen name Robert Galbraith, as well as novels under her own name in other genres, such as The Casual Vacancy and a nonfiction work based on a commencement speech, Very Good Lives.

Some may say that Rowling can write in various genres because she’s already seen financial success with her first novels, so she has the financial stability to experiment. And while there’s some truth to that, you don’t need to be rich to write in more than one genre. You do need to pick one and stick to it until the story is finished, though. Don’t be the writer with 5,000 manuscripts lying around, none of which ever get completed. Commit to one story, write and edit it, and publish or seek publication. Then write another story in whatever genre works for you.