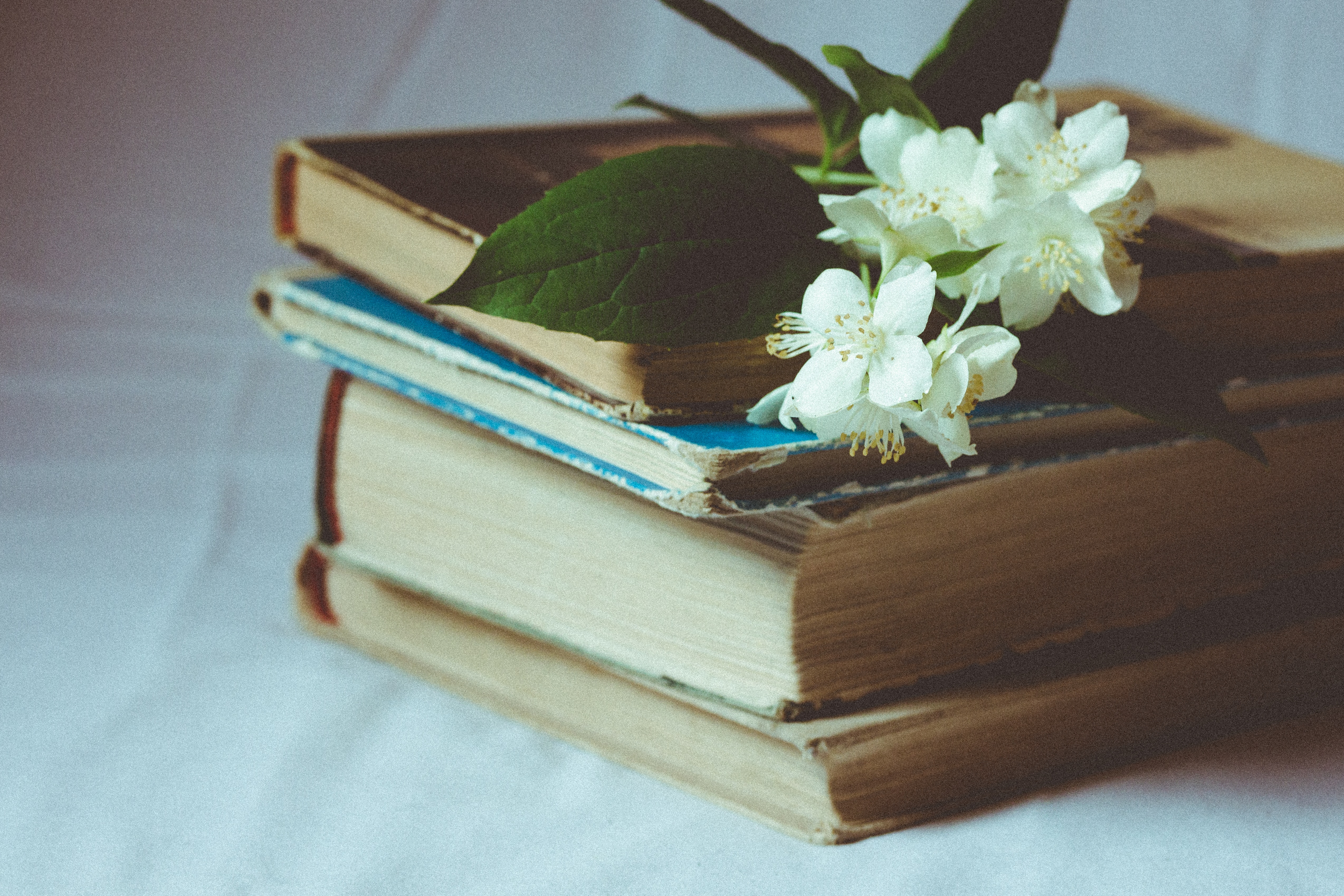 If you’ve spent any time talking to me about writing or reading this blog, you know that I don’t buy the “niching down” advice for one second. While choosing a niche might work for some professions, creative work is not one of them. Creative people need to be free to create—and a neat, tiny little box is the exact opposite of creative space.

Don’t take it from little nobody me with a tiny blog. Take it from the hundreds of successful authors who refuse to pigeon hole their writing. Take Jacqueline Woodson, for example. 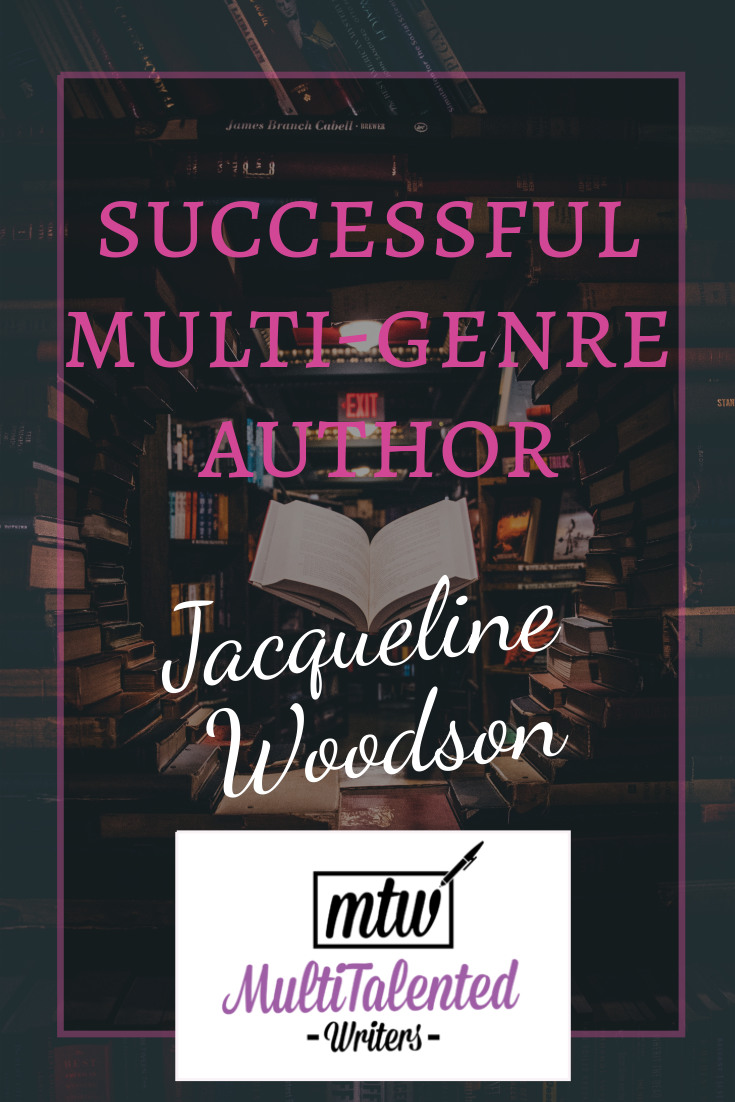 Jacqueline Woodson is a prolific writer who has won several awards for her work—all in different genres. She won the Coretta Scott King Award for her young adult novel, Miracle’s Boys. She won the Caldecott Medal for her children’s picture book, “The Day You Begin.” She was awarded a two-year tenure as a Young People’s Poet Laureate for the Poetry Foundation.

Not only is Woodson a very talented writer who is capable of writing in many genres, she has succeeded in each one by being a commercially successful author and receiving awards for her efforts.

No, you don’t have to pick a niche. But you do have to pick something to get started, so you stop thinking about writing and actually get words on the page. But remember: just because your first book or work was in one genre, doesn’t mean you have to stick with that genre for the rest of your life. Many authors don’t, and if you want to nourish your creativity, neither should you.