Canada has an extremely complicated history with its indigenous peoples, and unlike many would like to think, this history is recent—as recent as 1996, when the last residential school closed.

The history between settlers and Canada’s indigenous people didn’t end with the signing of treaties—some of which continue to be dishonored. It is happening as we speak, with poverty, incarceration, mental health problems, and disappearances and murders affecting indigenous peoples at a rate much higher than the rest of the population.

Throughout this sad history, despite an attempted cultural genocide, indigenous peoples have maintained their resilience and upheld their traditions.

June 21st, National Indigenous Peoples Day, is an opportunity to celebrate the culture of the peoples who were here long before the first immigrants arrived. In anticipation of this day, here are, in no particular order, five indigenous authors you may want to read. 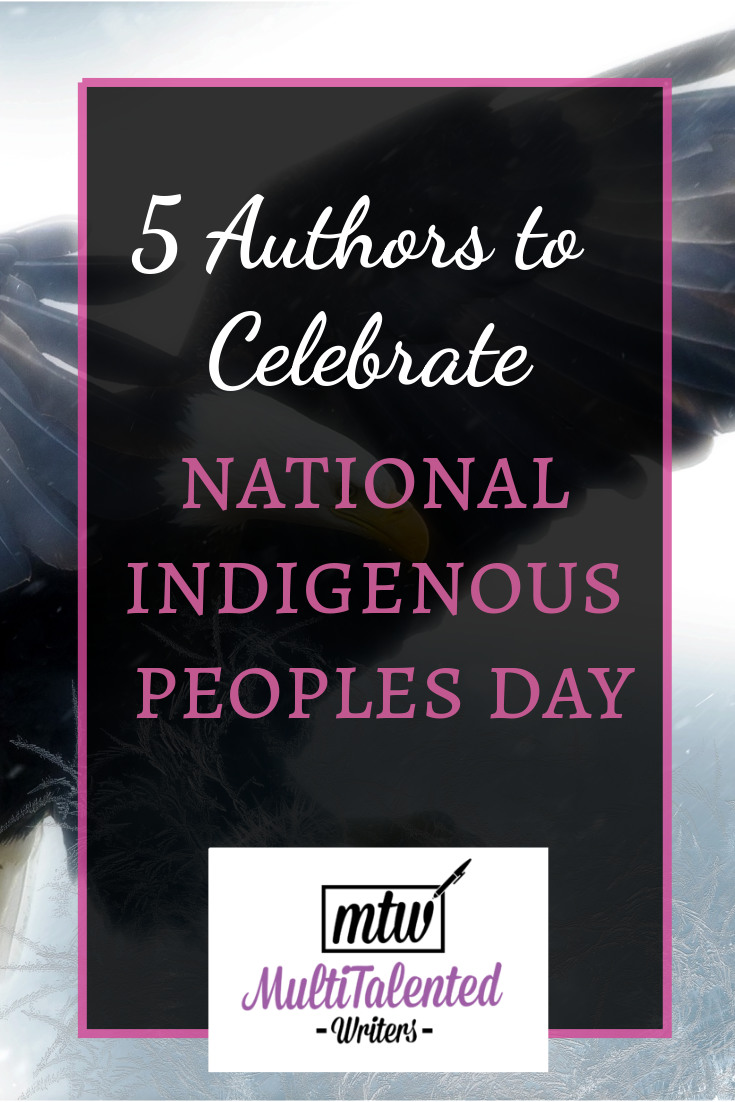 In her poetry collection, Calling Down the Sky, Rosanna Deerchild recounts her experiences as the daughter of a residential school survivor.

In The Reason You Walk, Wab Kinew relates his experience reconnecting to his distant father, a residential school survivor now diagnosed with terminal cancer. Kinew, a Winnipeg broadcaster and musician, recounts childhood memories in Winnipeg and a Northern Ontario reservation.

In North End Love Songs, Katherena Vermette, a Métis writer, recounts her childhood in Winnipeg’s North End. Her book won the 2013 Governor General Literary Award for Poetry. She also released a novel, The Break, which tells, from various perspectives, the events leading up to a crime witnessed by a Métis mother.

In Blood Red Summer, a first nations mystery, Wayne Arthurson tells the story of a journalist caught in a murderous conflict between a first nations group and a mining company.

in “Indigenous Writes,” Chelsea Vowel, a Métis mother from Alberta, shares essays about the misconceptions about Indigenous peoples, and the issues they often face in the modern world.

Do you have an indigenous writer recommendation? Let us know in the comments!