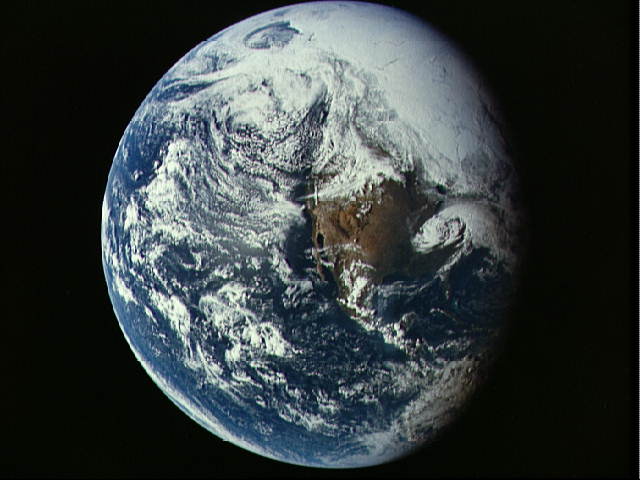 Want to get paid to write and save the world at the same time?

Here are three publications that pay for writing about environmentalism and natural living. 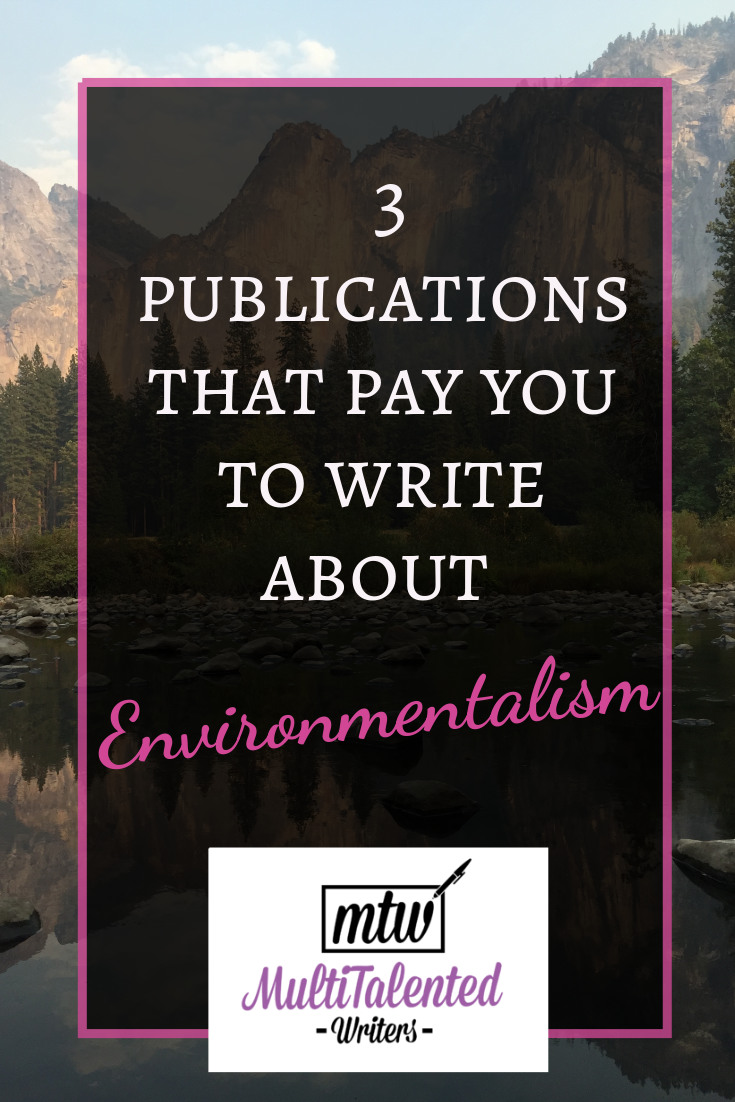 Note: Rates of Pay are in US dollars unless otherwise indicated. Rates are accurate as of this writing.

Earth Island Journal has an online and a print version, and they publish stories that “anticipate environmental concerns before they become pressing problems.” They pay a $100 flat rate for online stories and $.25 per word for the print version. They prefer you to pitch the online platform first, and want you to query before writing the manuscript. Be sure to read the writer’s guidelines before pitching.

Sierra is the magazine for the Sierra Club, which is the largest and oldest environmental group in the United States. It’s worth noting they also have a Canadian arm. Sierra wants stories about environmentalism, including reviews of media dealing with the subject. They pay $250 to $1,000 for 250-1,000 words.

So what are you waiting for? Go write (and get paid for) some articles that make a difference for the earth!