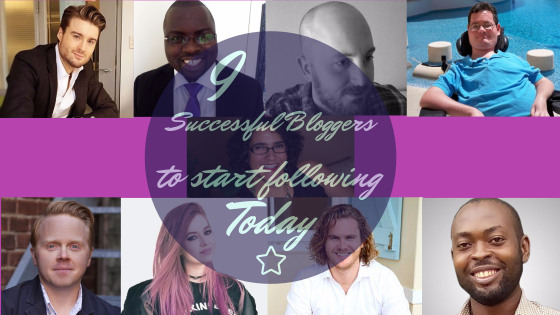 If you’re trying to start a writing career, you might be overwhelmed by the amount of information you need to learn. My advice? Do away with any information that confuses you, and follow the bloggers who have proven themselves worthy of your time.

I’m honoured to receive a mention, but you should know he added me to the list of his own accord 🙂 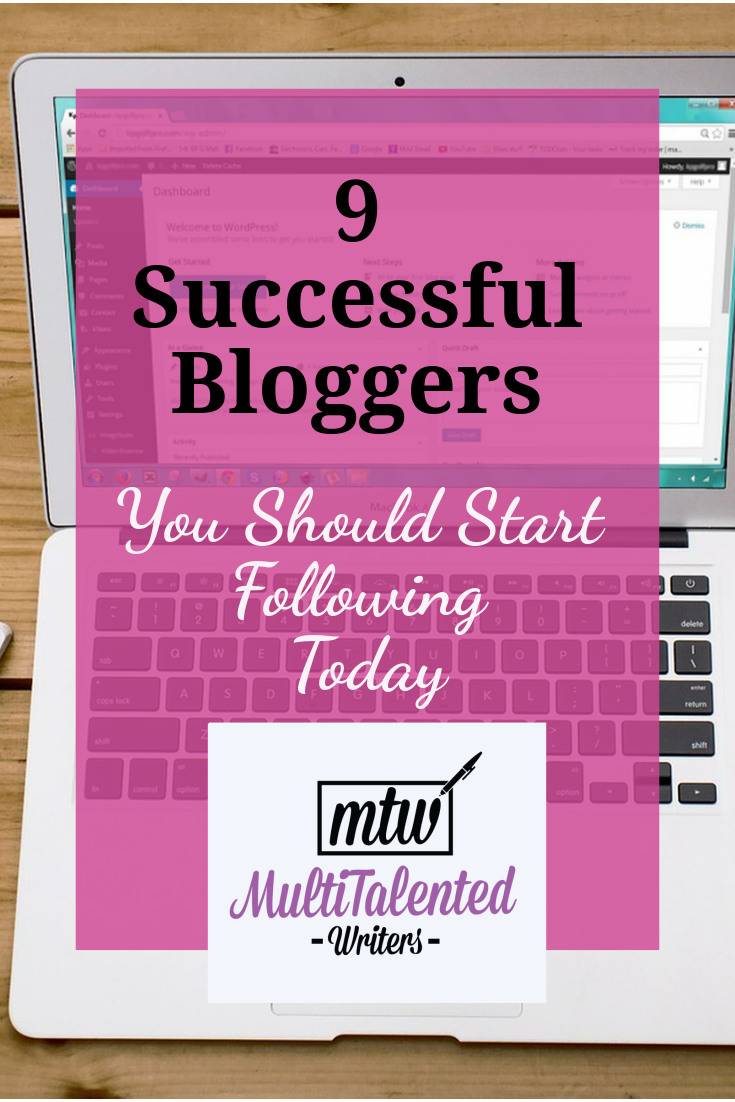 Think of any crowded place: a stadium, a gallery, a concert, a symposium, or any type of live show. If you were a kid in one of those large crowds, struggling to get the complete view of the event, what would you do?

You would probably wish you were on an elevated stand, to see more clearly and capture every moment as it happens.  You might wish that someone would carry you on their shoulders. Even as an adult, you might wish the same. 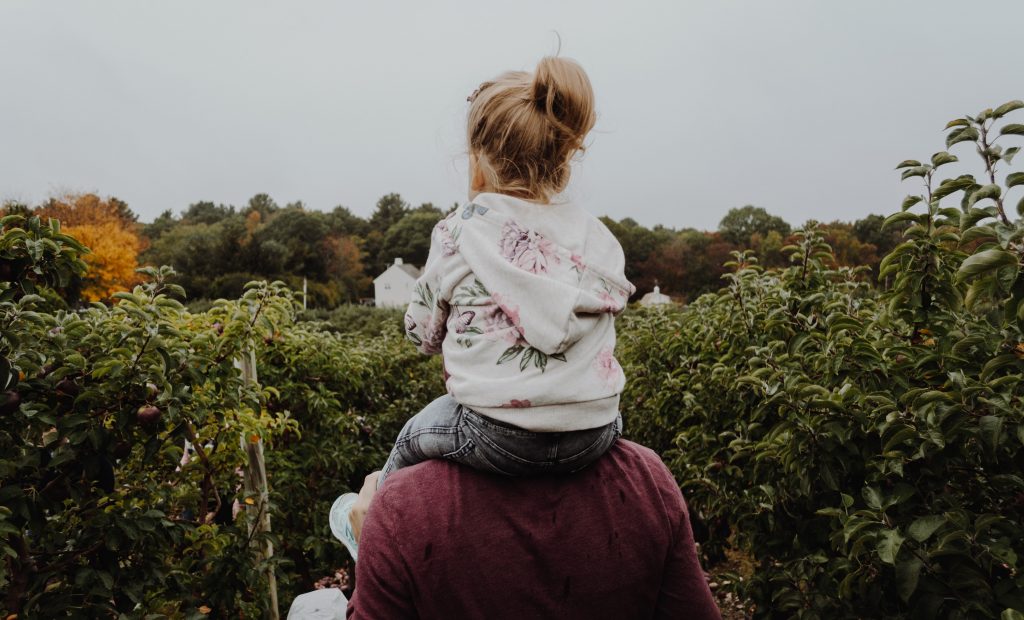 It’s popularly said that you don’t have to be a giant to achieve greatness. All you need do is stand on the shoulder of a giant. Blogging is not an exception.

You want some fresh inspiration for your writing, someone to motivate you, someone you will model your writing career on. You are wise if you learn from others to better yourself. You can avoid their mistakes, do what works for them, and improve on their actions to make them work for you.

In our world of self-acclaimed experts and thousands of people vying for your attention, you may get overwhelmed and waste valuable time searching for the right bloggers to follow. 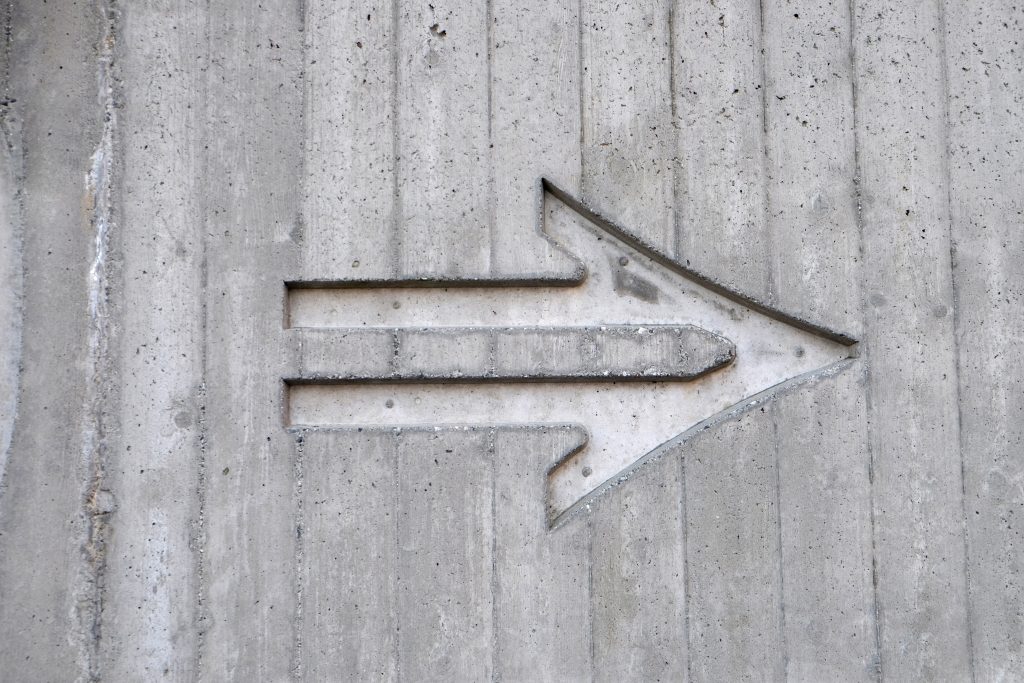 It’s simple: through their track records. Follow bloggers who have not only wowed readers with their writing, but have also built a successful business around what they love doing: Writing. Blogging.

Here is a compilation of 9 carefully selected bloggers for you to follow. Some of them are up-and-coming and are making waves and defying the odds. 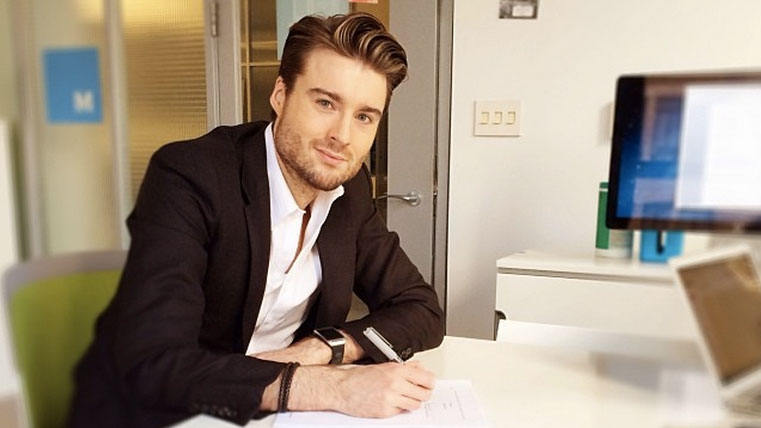 Mashable is the King in the multi niche industry. Pete Cashmore founded the popular tech blog Mashable in 2005 while still living at home in Aberdeenshire when he was 19.

He was named one of Time Magazine’s 100 Most Influential People in 2012,was featured on Forbes 30 under 30 list, named one of Ad Age’s 2011 influencers, and was named a Young Global Leader by The World Economic Forum.

One thing you can learn from Pete is his zeal and passion for writing about tech. He wrote 10 articles a day covering topics such as Youtube, Twitter, social media, technology and the rise of Facebook. His passion for his subject matter allowed him to grow his writing and improve his skills, eventually allowing him to grow one of the most followed multi-niche blogs today. 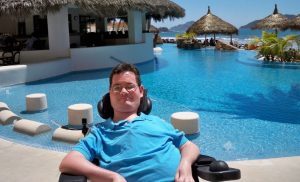 If you are having a difficult time with your writing or blogging career, go read Jon’s story, 7 Life Lessons from a Guy Who Can’t Move Anything but His Face.

At the time of this writing, Jon’s story about his struggles, pains and gains through life and how he successfully built his blogging career has 76,000 shares and 642 comments.

Jon worked with Brian Clark to build CopyBlogger into a multimillion-dollar brand. Next, he worked with Neil Patel and Hiten Shah to launch KISSMetrics before launching his blog BoostBlogTraffic, now called SmartBlogger.”

SmartBlogger now has more than 160,000 subscribers. To ace your game as a blogger you can’t afford to miss Jon’s courses. 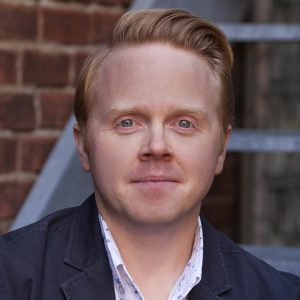 My first contact with Jeff was through his e-book, The Writer’s Manifesto. Jeff is a resourceful writer and best-selling author of 5 books, including The Art of Work and Real Artists Don’t Starve. Jeff is great at inspiring writers to do their best. His blog features his thoughts on writing, life, and creative work. 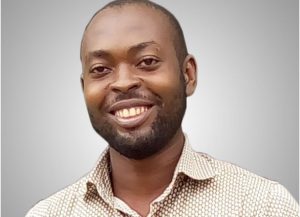 Bamidele continues to be an inspiration for many writers around the world. At 17, he started freelance writing and over the years has grown to be a successful blogger and freelance writer.

He is the CEO and Founder of Writers in Charge (previously YoungPrePro) and has trained thousands of successful writers with his Earn Your First $1,000 as a Freelance Writer challenge. The testimonials won’t stop pouring in. 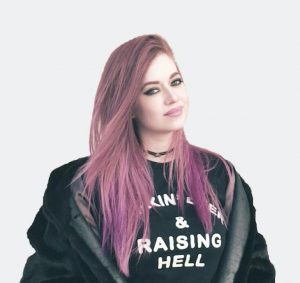 Jorden was fired from her job in April 2015, the same day her fiancee’s contract job ended. She was scared, but took up the challenge to launch her freelance business.

By August 2015, just 4 months after launching her blog, she was making over $5,000 per month from freelance writing and blogging.

In June 2017, her income rose to $8,000 per month. The most interesting part is that Jorden had no degree. She blogs at Writing Revolt, where she offers actionable tips and courses to escape the 9 to 5. 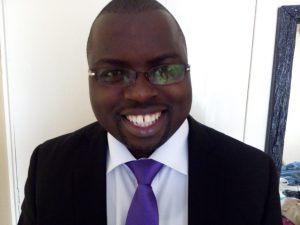 Walter Akolo is an award-winning freelance writer, blogger, techpreneur and internet marketer based in Kenya. He is the founder of Freelancer Kenya, a platform where he helps aspiring freelance writers and bloggers achieve financial freedom online. 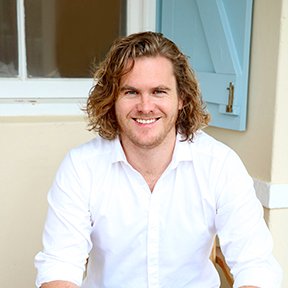 Nick started freelance writing in June 2016, writing for Lifehack. In July 2017, approximately a year later, Nick had grown his income from zero to $2000+ per month. In July 2017, his earnings increased to $2793. Not bad for a blogger who’s only been at this for a year. 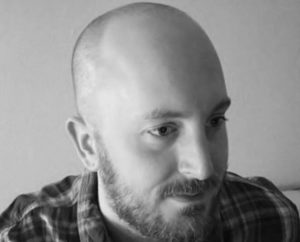 Richard is a freelance writer and marketing consultant for the pet industry. Richard and Nick, along with Yassir Sahnoun and Ciaran Gilligan founded WriteWorldwide—a resource for freelance writers whose first language isn’t English. Richard shares his story about how he made $3,558 in his first month as a full-time freelancer. 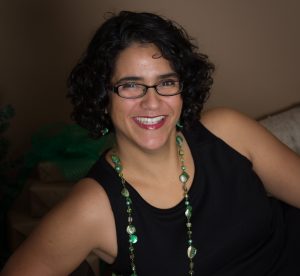 Take your time to read about Mariana. She has guts! You hardly see bloggers promoting multi-niche writing. With an outstanding record as a freelance writer, Mariana is a versatile writer and has written for top blogs and large organizations.

She has an awesome professional freelancing site and blog where she showcases her writing.  Recently, she launched MultiTalented Writers, a community for writers who choose to write about multiple subjects and in various formats. 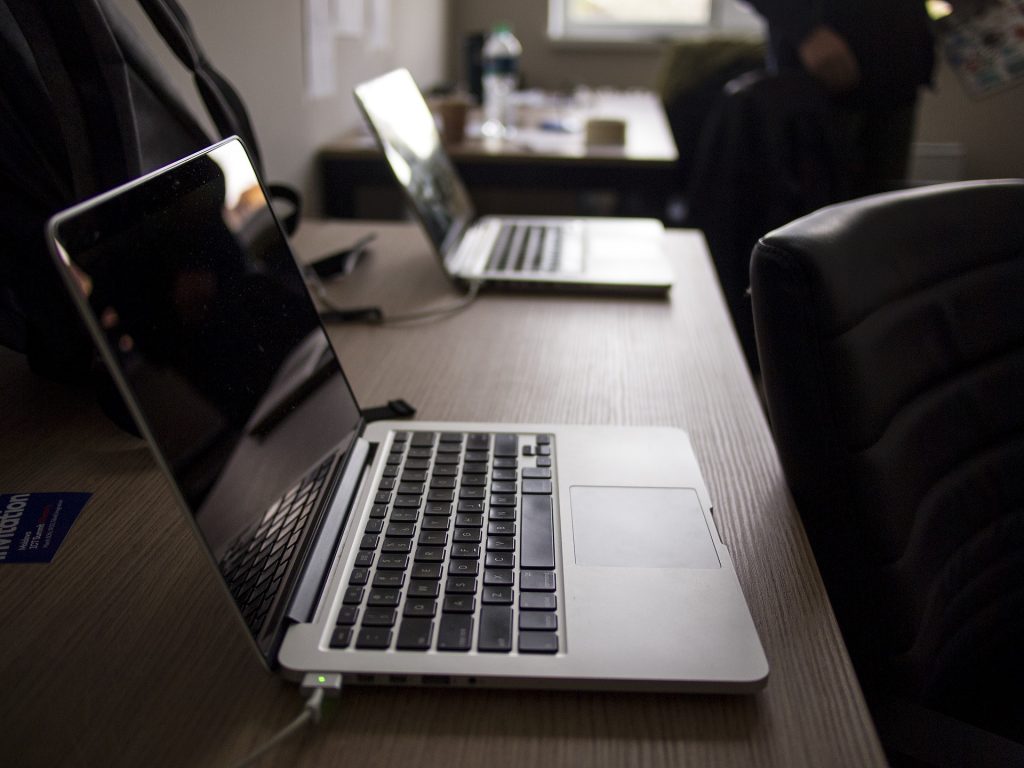 Blogging and freelance writing isn’t a hard nut to crack if you do the right things, and follow the footstep of those who have learned and worked their way to success.

One thing you might notice is that most of these bloggers (if not all) started seeing results when they leaped on the shoulders of giants, and adapted the advice to suit their needs.

You can be successful, too. But you must take action and do what works, as these bloggers have done. Maybe you’ll have even better results.

Ibrahim Jimoh is a freelance writer and content strategist. He believes in a green world and helps businesses create engaging copy and content that drive sales. Need help? Feel free to visit his website at www.pragmaticwriting.com or contact him on twitter @jimoh-is-good