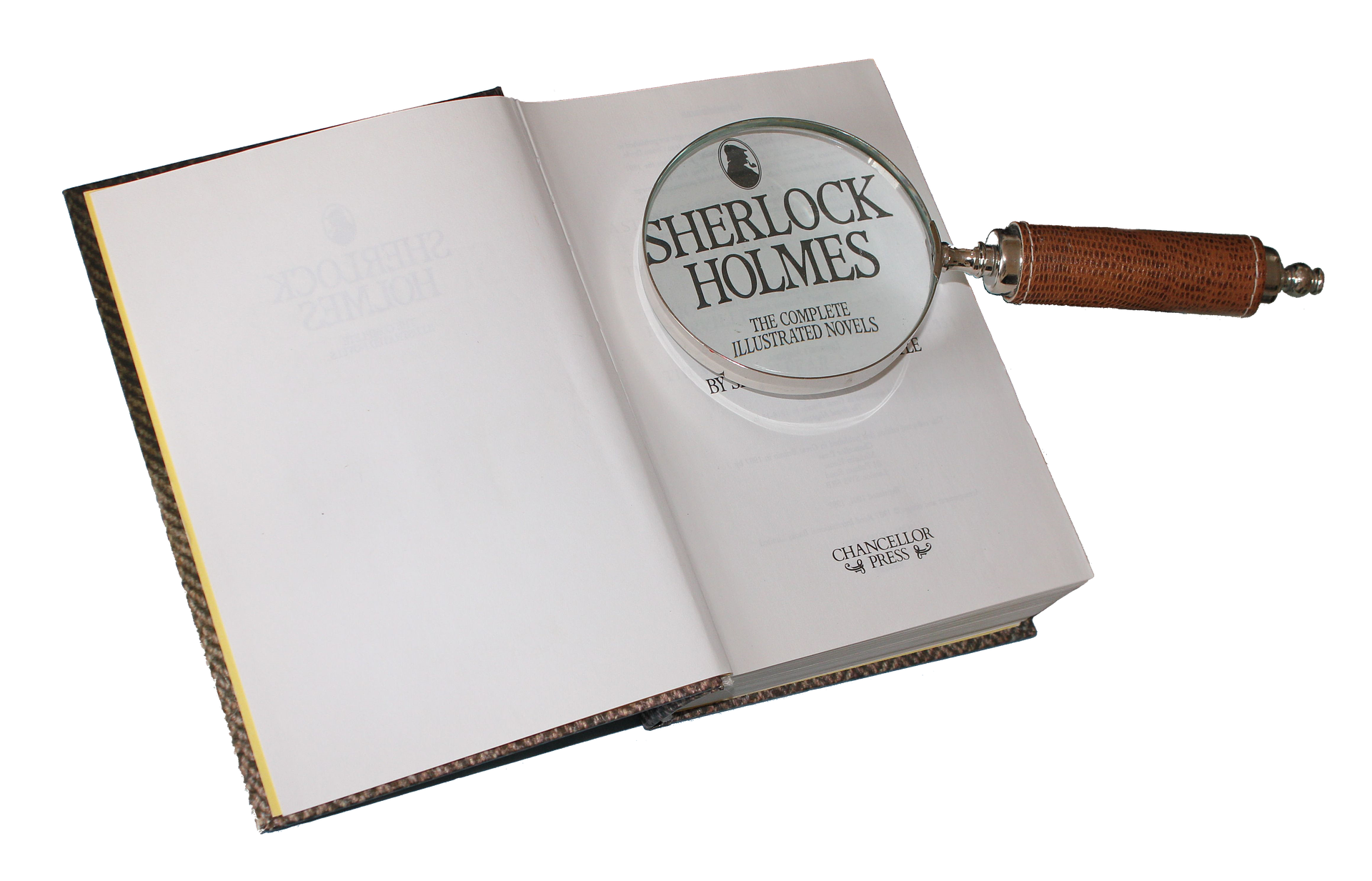 The author of Sherlock Holmes was a multi-genre author

You’ve probably heard of Sherlock Holmes, and you might even know a thing or two about the author who created the character. But what many don’t know about Arthur Conan Doyle is that he was a multi-niche writer, successful in most genres in which he wrote.

Having written more than 20 novels and over 150 short stories, Sir Arthur Conan Doyle didn’t stick to one or even just two genres. In addition to his well-known Sherlock Holmes mystery novels, he also wrote historical fiction, verse, horror, fantasy, plays, nonfiction including memoirs and critical essays, and more. 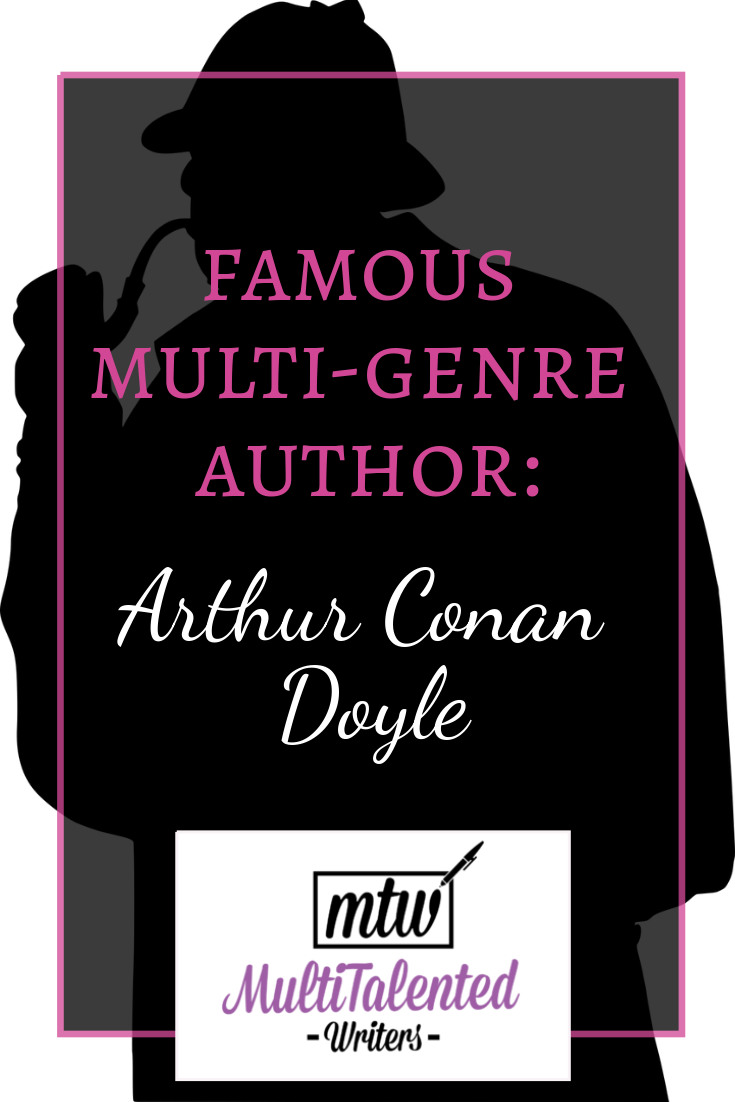 Although Sir Arthur Conan Doyle lived in a different time, when renaissance men were admired and few people insisted that everyone had just one calling in life, his love for the written word in various formats is still relevant today.

If you feel called to write in many genres, do it. Your heart will lead the way. Be sure to pick something to get started (so you do), but don’t tie yourself to one topic for the rest of your life if that’s not what’s in your heart. Sir Doyle certainly didn’t and you don’t have to, either.